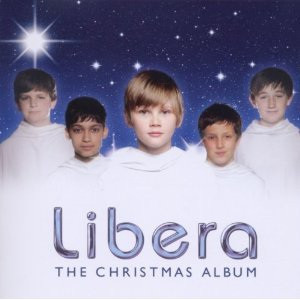 After much clamor from fans worldwide, Libera releases their highly-anticipated Christmas album. With an exciting mix of secular and sacred Christmas favorites including Joy to the World, Carol of the Bells, In Dulci Jubilo and White Christmas, join Libera as they bring in the holiday season. Their distinctive sound of stunning harmonies set to shimmering, mystical chords, has been described as "celestial sounds for the modern age" and appeals to people seeking respite and peace from chaotic times. Libera has traveled the world in the last few years, topping both mainstream and classical charts around the globe. Their most recent release, Peace, was #1 in the UK, Japanese and Philippines classical charts; in the US, it peaked at #2 and hit the Heat Seekers chart. The boys in the group, under the musical direction of Robert Prizeman, come together to produce truly extraordinary music with results unlike any other vocal group around today.