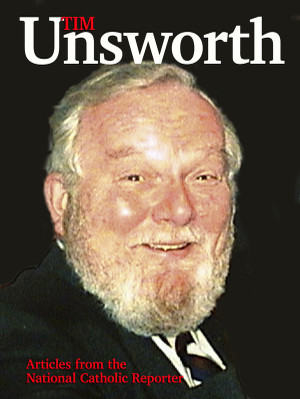 Although he focused on major issues in the Catholic Church, Unsworth wrote in a familiar style that never lost sight of his intended readership — the active laity who fill the pews every Sunday. Sometimes inflammatory but always expressed with a great deal of faith and common sense, his articles asked important questions such as:

Every generation has its storytellers. For a quarter century, Tim Unsworth was one of the finest catholic writers ever produced by the rich and varied tradition of Chicago's Catholic church.