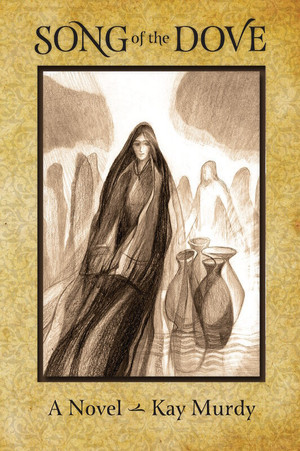 Song of the Dove

Here is the story of a Jewish woman of the first century, Miryam of Natzeret, who lived in a time village nestled in the hills of Yisreal at the western end of the Mediterranean Sea. She had parents, friends, a husband, a son, and she struggled to understand the strange things happening to her in a time and a place with more than its share of turmoil, both political and religious. What happened tested both her faith and courage.

Rather than a figure cut out of some pious painting, Miryam was a remarkable woman made of flesh and blood, a "dove", as her husband called her, but also a strong woman, mother, wife, and eventually - widow and bereaved parent. She became the spiritual center of a small group of followers of her son that carried his message of love and forgiveness to the world.

The author makes Miryam, Yosef, Yeshua, and a host of other characters come alive in a way that allows the reader to appreciate the reality and meaning of their remarkable lives. Based on the true story that has been retold thousands of times over two millennial, Song of the Dove, brings fresh insight to the people and events of the Christian Scriptures.

Song of the Dove was awarded Third Place in the Novels category of the 2014 Catholic Press Association Book Awards.