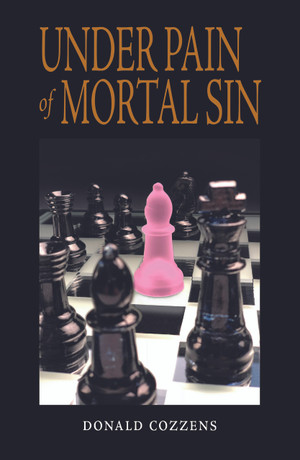 Under Pain of Mortal Sin